Welcome back to my dearest readers, to this 3rd segment of exploring the beautiful sites of Kampala beyond the hustle and bustle that goes on every day. In our 2 previous segments, we have looked at the history of Kampala. In our second series, we explored one of Kampala’s major landmarks the Bulange Mengo. 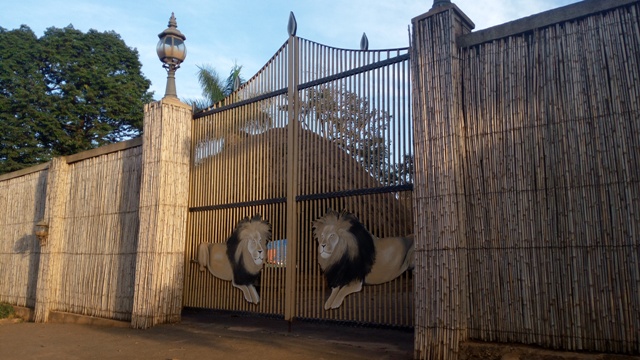 Today’s episode of our exploring the beautiful sights and sounds is going to take us another crucial landmark that you should never miss out on while on your 1 day Kampala city tour adventure. This is none other than the Kasubi Tombs.

This 1 day Kampala city tour takes us to the Kampala suburb of Kasubi which is located 5km from the heart of the city along Kampala–Hoima road on geographical co-ordinates of 0o19’45”N 32o33’12”E.

These tombs sit on about 26 hectares of land on top of Kasubi hill with the borders to the grounds of the tomb being demarcated using the barkcloth also referred to as the “lubugo”. But most of this is under agriculture which is carried out using traditional farming techniques. The Kasubi Tombs are the official burial site for the kings of Buganda which are also referred to as “masiro” in the local Luganda dialect. 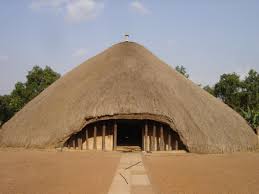 In 2001 these tombs were added to UNESCO world heritage sites due to their significance to the Baganda people’s culture. These tombs were constructed by Kabaka Muteesa I during his reign in 1882 hence making them the oldest tombs in east Africa. These tombs right now are the resting places of 4 kings of Buganda i.e. Kabaka Muteesa I, Kabaka Mwanga II, Kabaka Daudi Chwa, and Kabaka Muteesa II. These tombs are just part of the 31 royal tombs we have in Buganda as it was a tradition to have each king buried in different tombs around the kingdom depending on their demands in their will hence Kasubi tombs having the remains of 4 previous kings of Buganda has created a deviation from the past traditions.

In Buganda, there is a belief that the king doesn’t die but rather just transits/disappears to the next world and its termed as “Kabaka abuze” or “Kabaka okukisa omukono”. This, therefore, means that it’s important to prepare the place where the king is going to be living for eternity. The main ceremonial area is found North West of the entire complex, there is a gatehouse called “Bujjabukula” which leads to a small courtyard and drum house called “Ndoga bukaba” which houses the royal drums.

The main attraction here is the main house called “Muzibu azaala mpanga” whose architectural design will make you marvel at the architectural ingenuity of the Baganda of the 19th century as this building is designed in a circular shape of 31m or102ft wide, 7.5m or 25ft high and its only supported by wooden poles and the entire building was made out of wattle and daub with a roof made of a thick thatch in a dome shape that is supported by 52 rings of palm fronds that represent the 52 clans of Buganda. The thatching of the Masiro is done by members of the Ngeye (colobus monkey) clan that have to passed on the technique to the younger generations.

In 1938 during the reign of Kabaka Muteesa II, the Kasubi tombs underwent a major renovation phase where bricks, steel beams and concrete columns were introduced to replace the wattle and daub and the wooden poles that could no longer support the weight of the roof but these were heavily concealed using traditional materials. The entrance to this building is a low wide arch that is separated by reed partitions and decorated using bark cloth and memontos. The actual kabaka tombs are housed inside the tombs in a room called “kibira” and they are concealed from public view by a barkcloth curtain. The floor of the house is coved by lemongrass and palm leaf mats and the inside of the tombs is decorated by the members of the Ngo(leopard) clan.

Unfortunately, on March 16th 2010, the Kasubi tombs were set on fire by an arsonist and this almost plunged the entire kingdom into chaos and anarchy as the local Baganda people saw this as an attack on cultural heritage of the kingdom but as of today, the tombs have been refurbished and restored to their pre 2011 glory thanks to the current Buganda Prime minister’s drive called a “tofaali” meaning “a construction brick” which was aimed at rallying all the kabaka’s subjects to contribute towards the restoration of the king’s burial grounds. The restoration works also received funding from the government of Uganda and UNESCO because these tombs are a UNESCO world cultural heritage site. 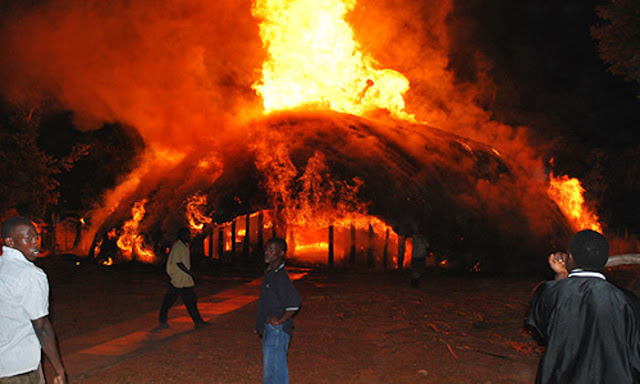 Note should be taken if you are interested in visiting this place for ladies please wear either a knee-length or over the knee-length skirt and a blouse that covers your chest properly or if you are to wear pants, please move with an extra plain cloth to cover yourself with when you enter the gates to the tombs.

I hope this has given you an insight into one of the most important landmarks in the history of Buganda a Kingdom that has greatly shaped and continues to shape the cultural spheres of Baganda and Ugandans at large. next time we meet, we will explore Uganda’s really intriguing transport system.

If you find yourself with an extra day in Uganda, on top of your 1 day Kampala tour, you can add a visit to other nearby Uganda safari destinations such as a 1 day Jinja city tour. This Jinja day tour gives you a unique chance of visiting the remarkable Nile river which is the longest river on the planet. Besides the river there other attractions in Jinja which will fascinate you on this Jinja day tour, these include Itanda falls, birds, Lake Victoria. Engage in various safari activities in Jinja source of the Nile which include bungee jumping, white water rafting, horse riding, quad biking and kayaking.

If you decide to have an overnight stay in Jinja, the town has various accommodations in Jinja you can choose from and these include Explorers River Camp, Nile River Camp, Jinja Nile Resort, Samuka Island Retreat, Source of The Smile Hotel and Guesthouse. Prime safaris has distinguished itself as one of the best companies that offers Jinja day trip or 1 day Jinja tour in Uganda.

Besides Jinja, other destinations you can visit include Ngamba chimpanzee sanctuary. This sanctuary is home to over 50 chimpanzees which will do nothing but put on a fascinating spectacle for you on this 1 day Ngamba chimpanzee safari especially during the feeding hours as they scramble for their lunch.

If you’re a birding fanatic, then the best place for you to visit is Mabamba island and Lutembe bay which will give you an insight into what a Uganda birding safari experience can offer to you as these are 2 places are home to a wide variety of bird species and a Uganda bird watching safari to Mabamba culminates into sightings of the prehistoric shoebill stork and white-winged terns and many others. 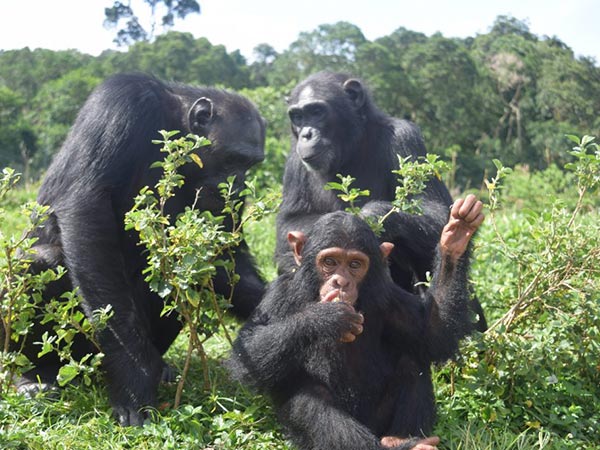 Here are some of the best selling Uganda safari packages

Kampala is over 40 Km by road from Entebbe International Airport, the main gateway to the country

This is an International Brand Hotel in Kampala. It is located on Ternan Avenue close to the city center and over 40 Km from Entebbe International Airport .

This historical feature is one of the rewarding sights in Kampala city. Rising magnificently to the height of 6 meters, the monument commemorates the attainment of Independence in 1962.